Blumenfeld in the National museum of the history of immigration 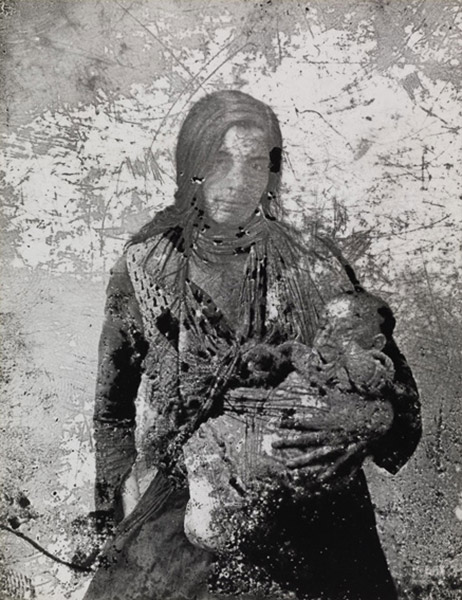 A new exhibition at the Musée National de  l’Histoire de l’Immigration in Paris features a lesser known photograph by Erwin Blumenfeld: a gypsy mother holding her baby. This photograph is part of a series Blumenfeld took at Saintes Mairies de la Mer in the south of France around 1930.

Exhibition from  March 13 until  August 26, 2018. Curators: Ilsen About, Mathieu Pernot and Adèle Sutre.

Have a look at some other unpublished pictures Erwin Blumenfeld took there: 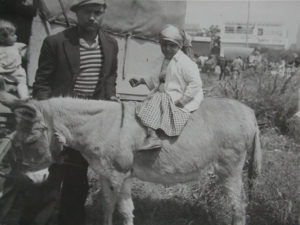 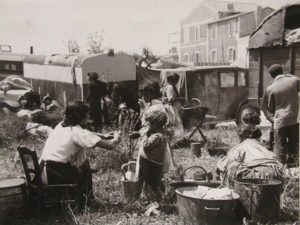 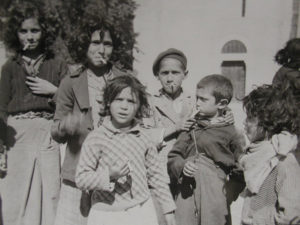